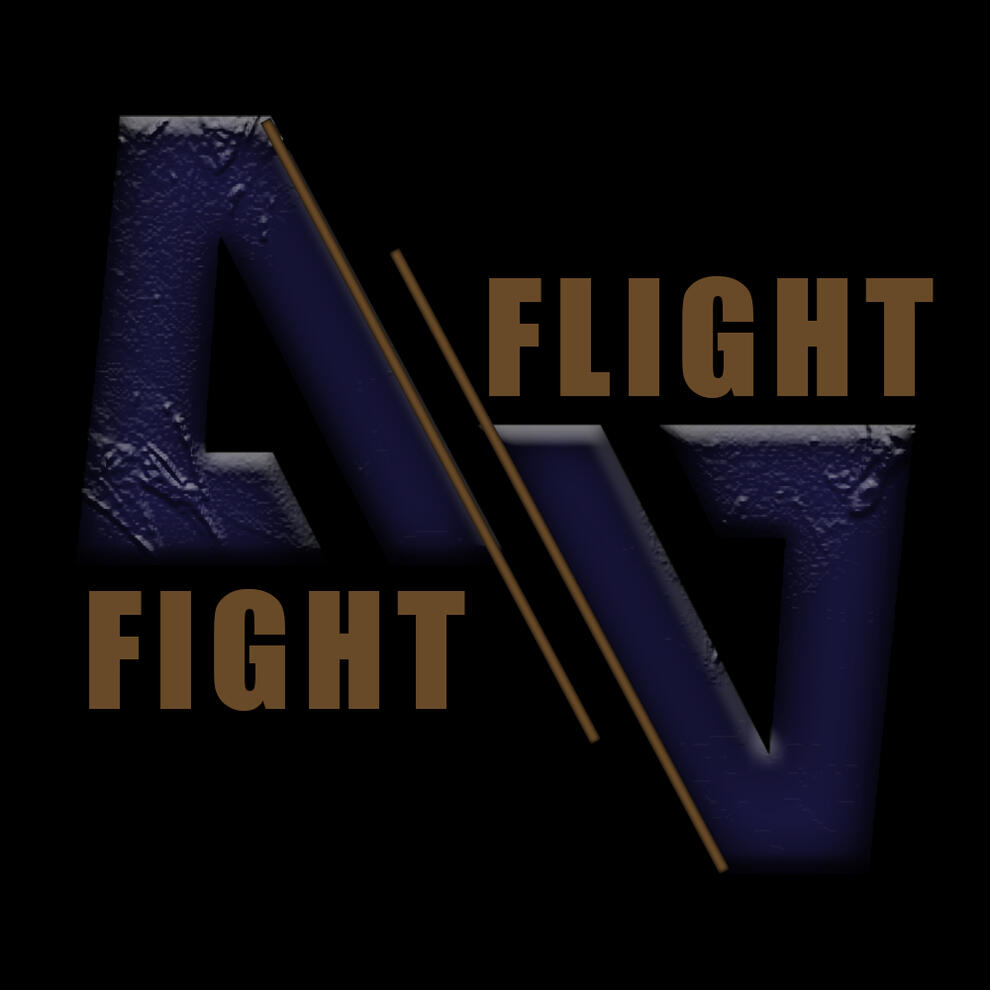 I’d like to know if our next move will be… I’m not saying safe, but almost?
•••
Earth Year 2952: the corsair crew of the Oblivion spaceship gets attacked by some mysterious kidnappers, but they leave behind the Captain, Ivory Joyner, who is determined to take them back; in the meantime, her Second in Command, Nathaniel Shada, is making up a plan to get everyone back on the Oblivion. Will the two of them succeed?
•••
[[ FIGHT // FLIGHT ]] is a short interactive novel divided in 6 chapters, with two POVs. 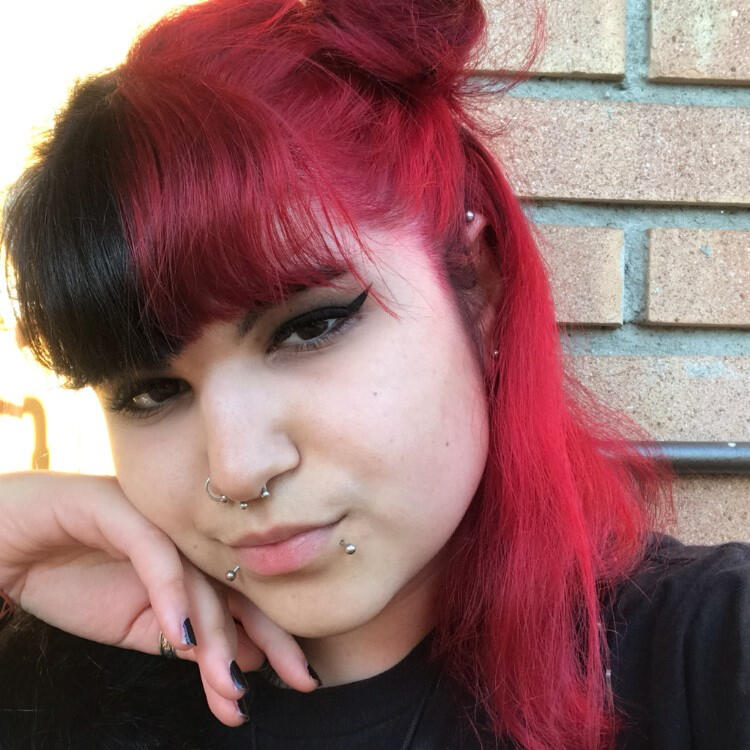 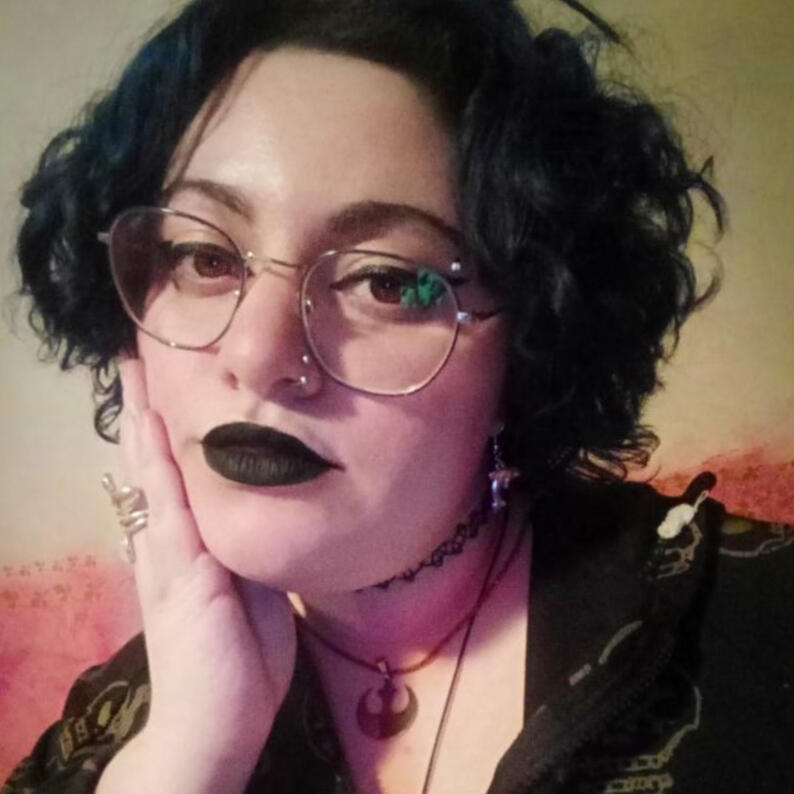 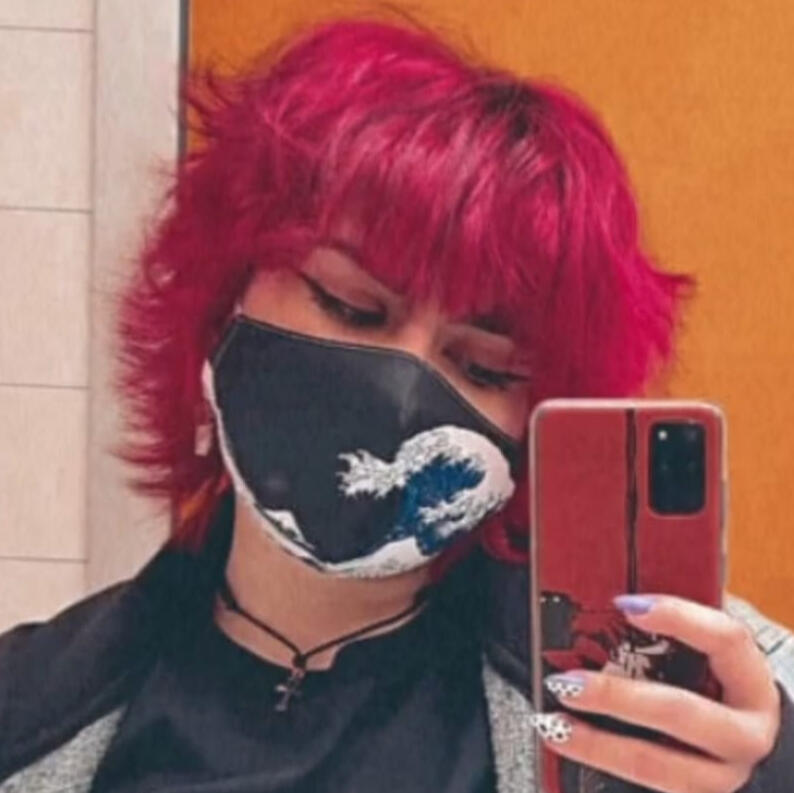